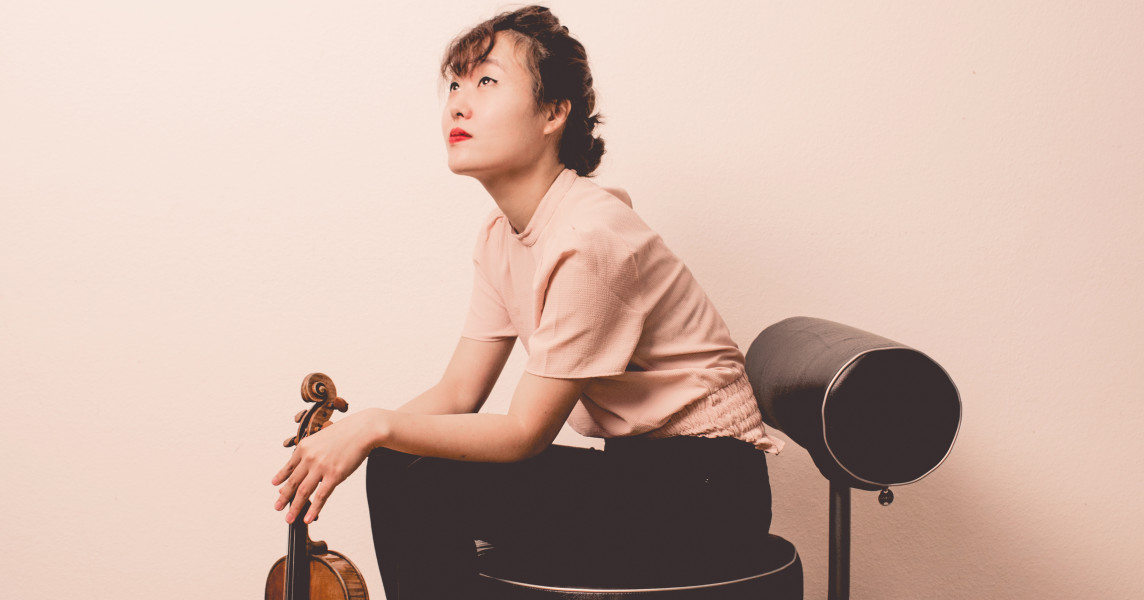 Recognised for her depth & intelligence in interpretation as well as her compelling performances “…she captivated her audience – intimacy, tension, inspiration and soul in every note”‘ (Der Tagesspiegel), violinist Suyeon Kang – born in South Korea and raised in Canada & Australia – has been based in Germany since 2007, where she enjoys a colourful musical life. She is a multiple major/special prizewinner of numerous international violin competitions including: Michael Hill International Violin Competition (first prize & audience prize), Yehudi Menuhin International Competition, as well as in Buenos Aires, Bayreuth & Indianapolis. She was named “Australian Young Performer of the Year” at the age of 16 and has since then appeared as soloist with orchestras internationally.

Her extensive repertoire extends from early baroque to avant-garde.

Her unwavering curiosity has led her to an enormous dexterity between musical disciplines. She is a co-founder of Trio Boccherini (string trio).

The Trio has recently released two albums with the integral string trios of Beethoven to much critical acclaim. Furthermore, she is a much sought-out chamber musician; alone in 2021 she was a invited artist at the Rügen Chamber Music Festival & Gartow Music Festival (DE), GAIA Festival & Ernen Chamber Music Plus (CH), SoNoRo Festival on Tour (RO).
In 2021 she was appointed as concertmaster of the Kammerakademie Potsdam; since 2017 she holds a post in the 15-member ensemble Camerata Bern. Regular invitations as guest leader, also more frequently in a Play/Direct capacity with several other leading european chamber orchestras, including the Munich Chamber Orchestra, CHAARTS Chamber Artists, Baroque Orchestra of Sevilla, Deutsche Kammerphilharmonie Bremen, Ensemble Resonanz.

Since 2016 she holds a post as teaching assistant to Prof. Antje Weithaas at the Hochschule für Musik Hanns Eisler in Berlin.

Praised by the New York Times for her  ‘probing introspection ‘ , and by the Philadelphia Inquirer as ‘a star‘ with ‘a voluptuous tone’, violist Vicki Powell has appeared as soloist with the Philadelphia Orchestra, the Milwaukee Symphony, the Aspen Festival Orchestra, and the Wisconsin Chamber Orchestra, and has been a featured artist at the Verbier, Ravinia, Caramoor, Spannungen, and Marlboro Music Festivals.

Ms. Powell is the recipient of a Gold Award in Music from the National Foundation for Advancement in the Arts. Other awards include Third Prize and the Sonata Prize at the 2011 Primrose International Viola Competition, as well as First Prizes of the Philadelphia Orchestra Greenfield Competition, the Johansen International Competition, and the Aspen Low Strings Competition.

An avid chamber musician, Ms. Powell performs throughout Europe with the Boccherini Trio. She has toured with Musicians from Marlboro, Musicians from Ravinia ’ s Steans Institute, and Curtis on Tour, and performs with the Jupiter Symphony Chamber Players in New York City. Recent highlights include performances at the MITO Festival, Rheingau Music Festival, Zurich Tonhalle, and Konzerthaus Berlin. She has also previously collaborated with such reknowned artists as Mitsuko Uchida,

In addition to her pursuits as a violist, Ms. Powell is passionate about using music to engage communities from diverse backgrounds in order to strengthen social ties, as well as to raise awareness for humanitarian efforts across the world. As Director of the Verbier Festival Academy ’ s “ Reaching Out ” program, she helped enable musicians to broaden their business and networking skills in order to be innovative and active participants within their own communities.

Born in Chicago, Ms. Powell began her musical studies in Madison, Wisconsin with Eugene Purdue and Sally Chisholm. She is a graduate of the Hochschule für Musik ‘Hanns Eisler’, the Juilliard School, and the Curtis Institute of Music, and studied with Máté Szűcs, Misha Amory, and Roberto Diaz. 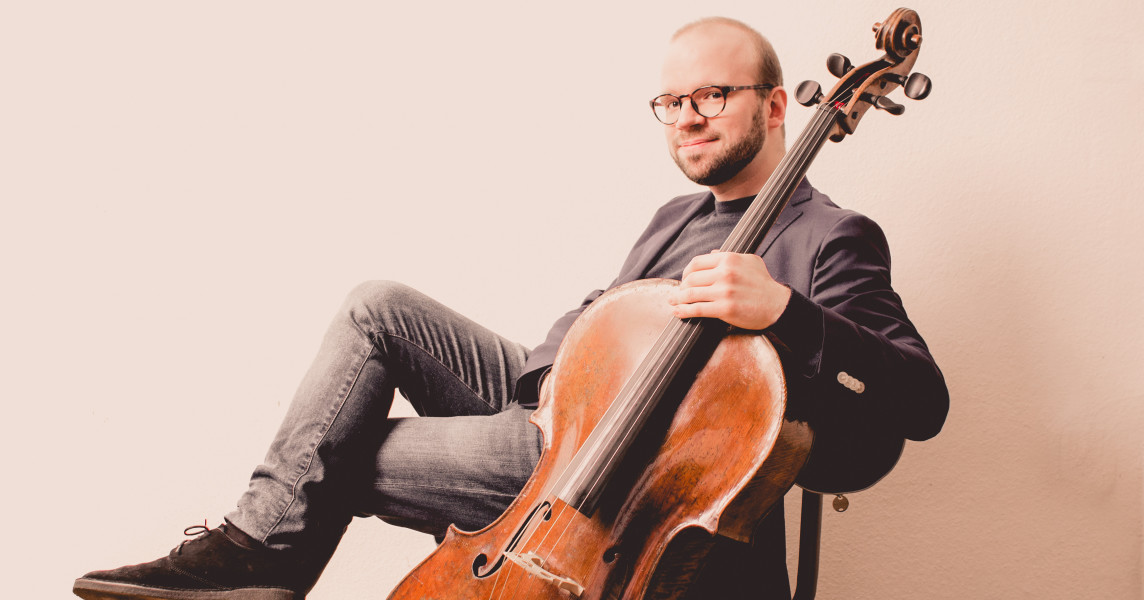 First prize winner at the XX International J.S. Bach Competition in Leipzig, Paolo Bonomini leads an active international career as a chamber musician, soloist, and teacher. He is currently principal cellist of the Salzburg Camerata.

Since his debut at the age of 15, he has given recitals across Europe, South America and Australia, and performed as soloist with Camerata Bern, Sinfonie Orchester Biel, Pauliner Kammerorchester, Odessa Chamber Orchestra, Virtuosi di Praga, among others.

His first solo CD “Violoncello Italiano”, published by Genuin Classics, received glowing reviews and was chosen as “CD of the month” by Fono Forum, one of Germany’s most respected music journals.

As founding member of Boccherini Trio, a string trio with whom he recorded the complete Beethoven Trios for Genuin Classics, Paolo Bonomini has performed in prestigious venues such as Wigmore Hall, Konzerthaus Berlin, Bach-Archiv Leipzig, MITO Festival, Enescu Festival and Engadin Festival. He has performed alongside Salvatore Accardo, Bruno Giuranna and Franco Petracchi, and played together with Giovanni Sollima as part of the project “Tenebrae, il Principe dei musici” in some of the most important Italian theatres.

Paolo has been a guest principal cellist at the Deutsches Symphonie-Orchester, Berlin and the Mahler Chamber Orchestra. Additionally, he collaborates in the same role with Camerata Bern and the Deutsche Kammerphilharmonie in Bremen. He has played with the Bayerischen Rundfunks and Luzern Festival orchestras, under the direction of Claudio Abbado, Mariss Jansons, Riccardo Muti, R. Chailly, Sir Elliot Gardiner and Herbert Blomstedt.

We use cookies to ensure that we give you the best experience on our website. If you continue to use this site we will assume that you are happy with it.Ok